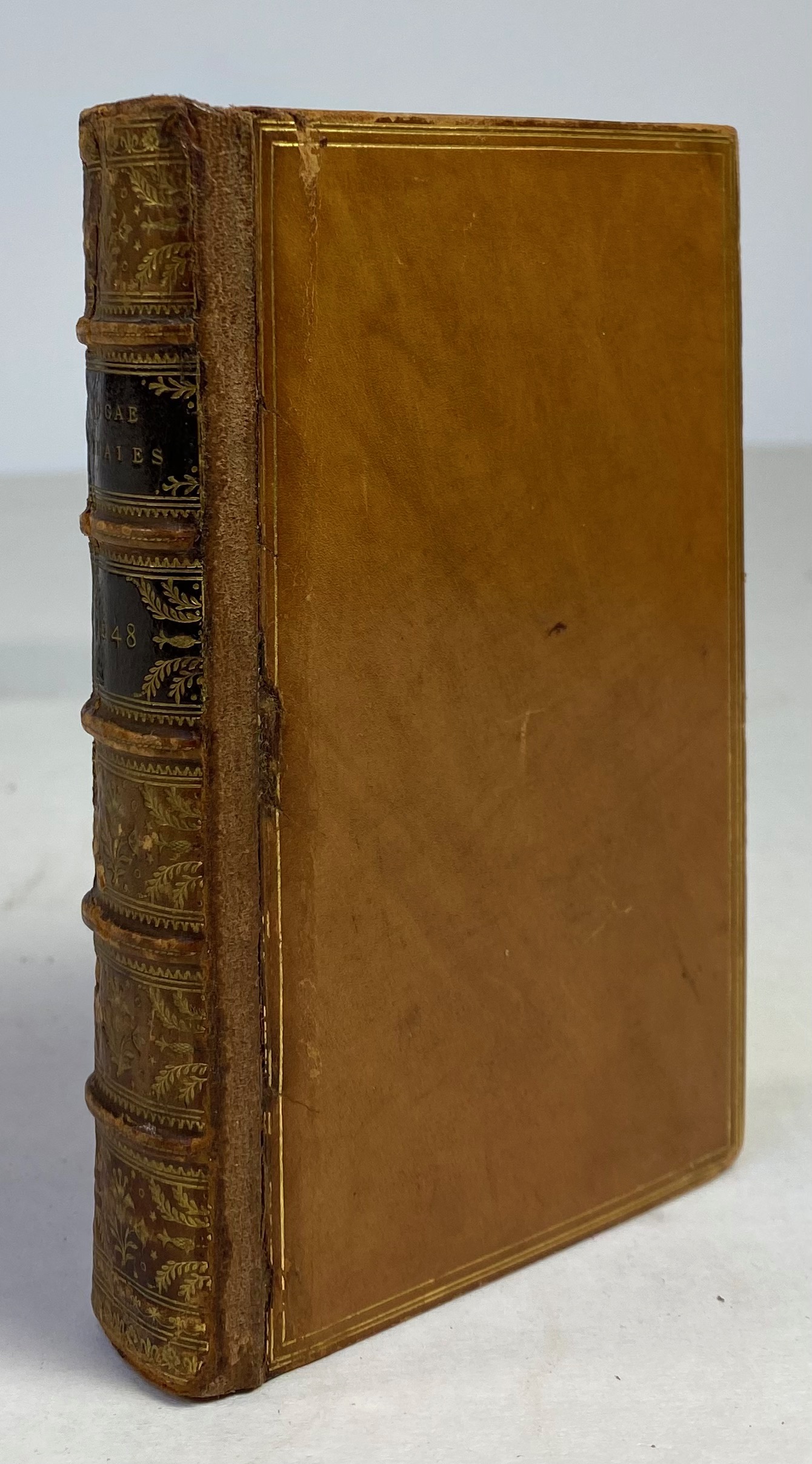 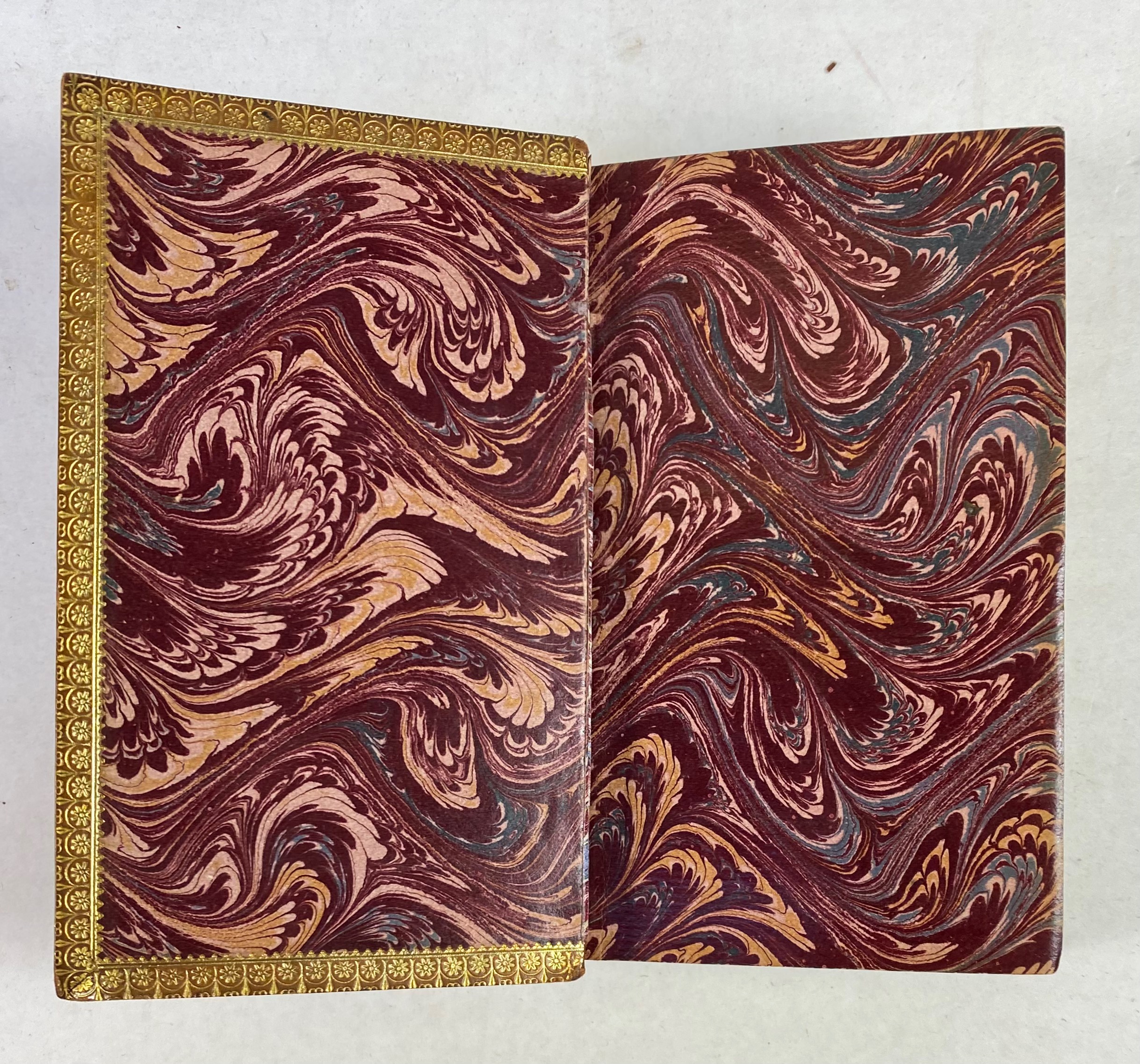 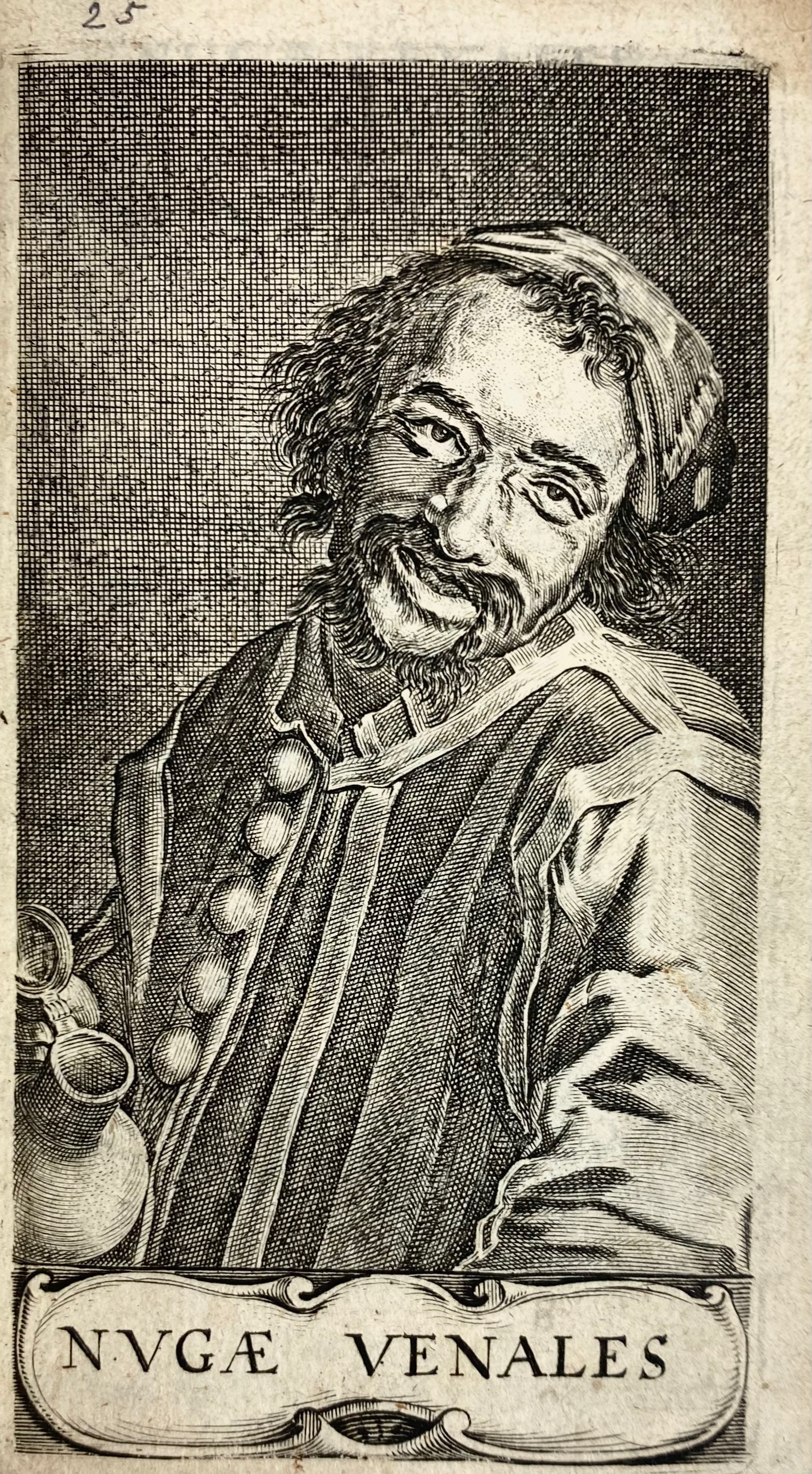 These comic and bawdy tales and poetry are often found bound together. The second work is a word-play poem completely consisting of words starting with a 'p'. The work is written in a grotesque neo-latin, also incorpating words from vernacular languages (to get enough p-words?), often in bizarre combinations. The last work, originally published in the 16th century, humourously describes the temptations of student-life. The author, who wrote the book as a 19 year old student in Frankfurt, became a more serious theologian, and abstained from this youthful publication. Not unsurprisingly, later editions were published under a rather ridiculous pseudonym. - Gay-Lemonnyer III, 428; Brunet IV, 136-137; Scheepers II, 869-870 (bound together with other works).