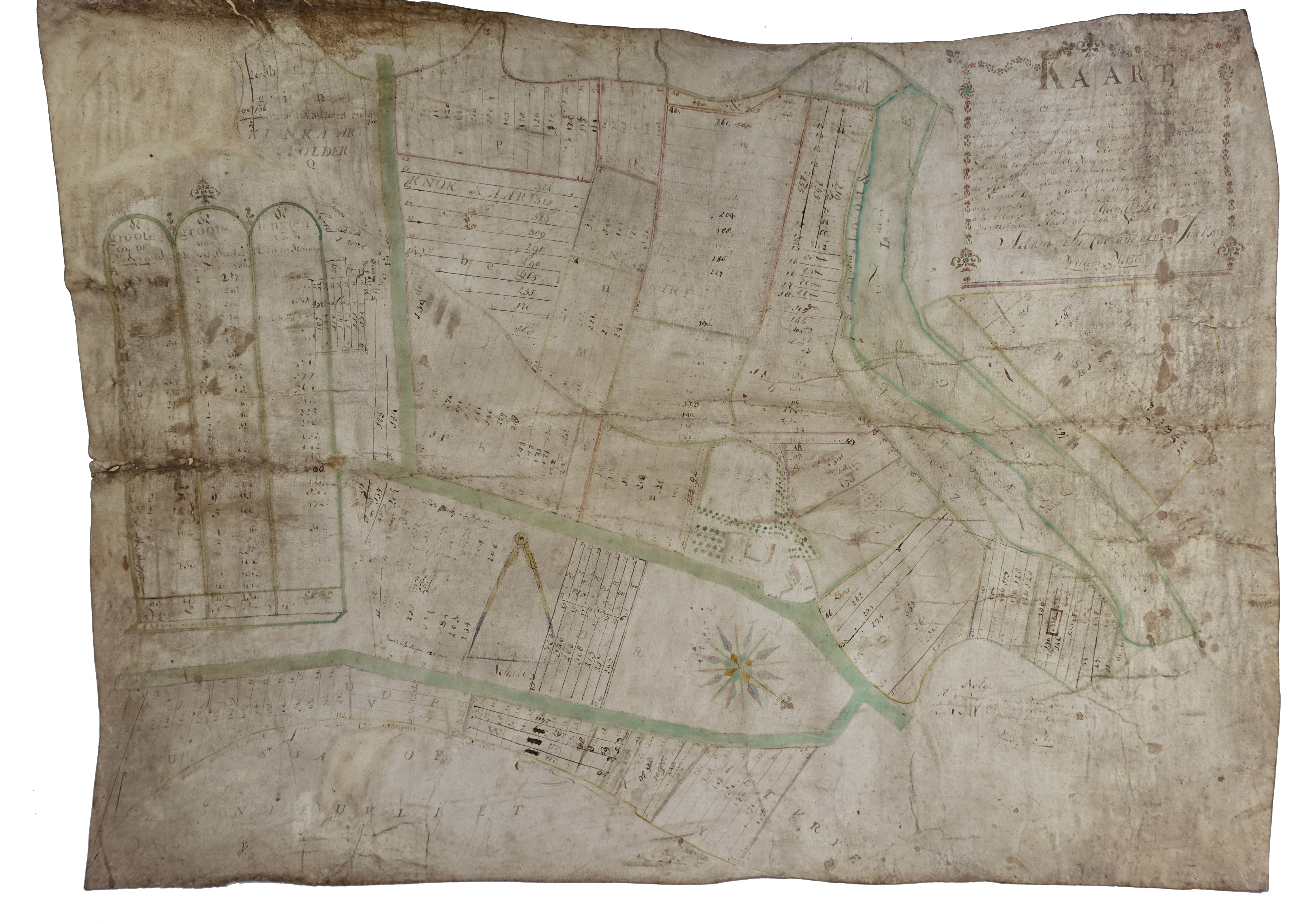 Nieuwvliet has always been a domain. The first lord was Jan Adornis, a Bruges merchant who in 1527 diked the Sint Janspolder, a polder in the 'Zwarte Gat' between the 'Eiland van Groede' and the 'Eiland van Cadzand'. He founded the high lordship, in which the older lords of 'Nieuwvliet', 'Sint-Pieter' and 'Mettenije' were united. In 1529 these united domains were recognized by Emperor Charles V. The three former domains were represented in the coat of arms of Nieuwvliet by three crescent moons.