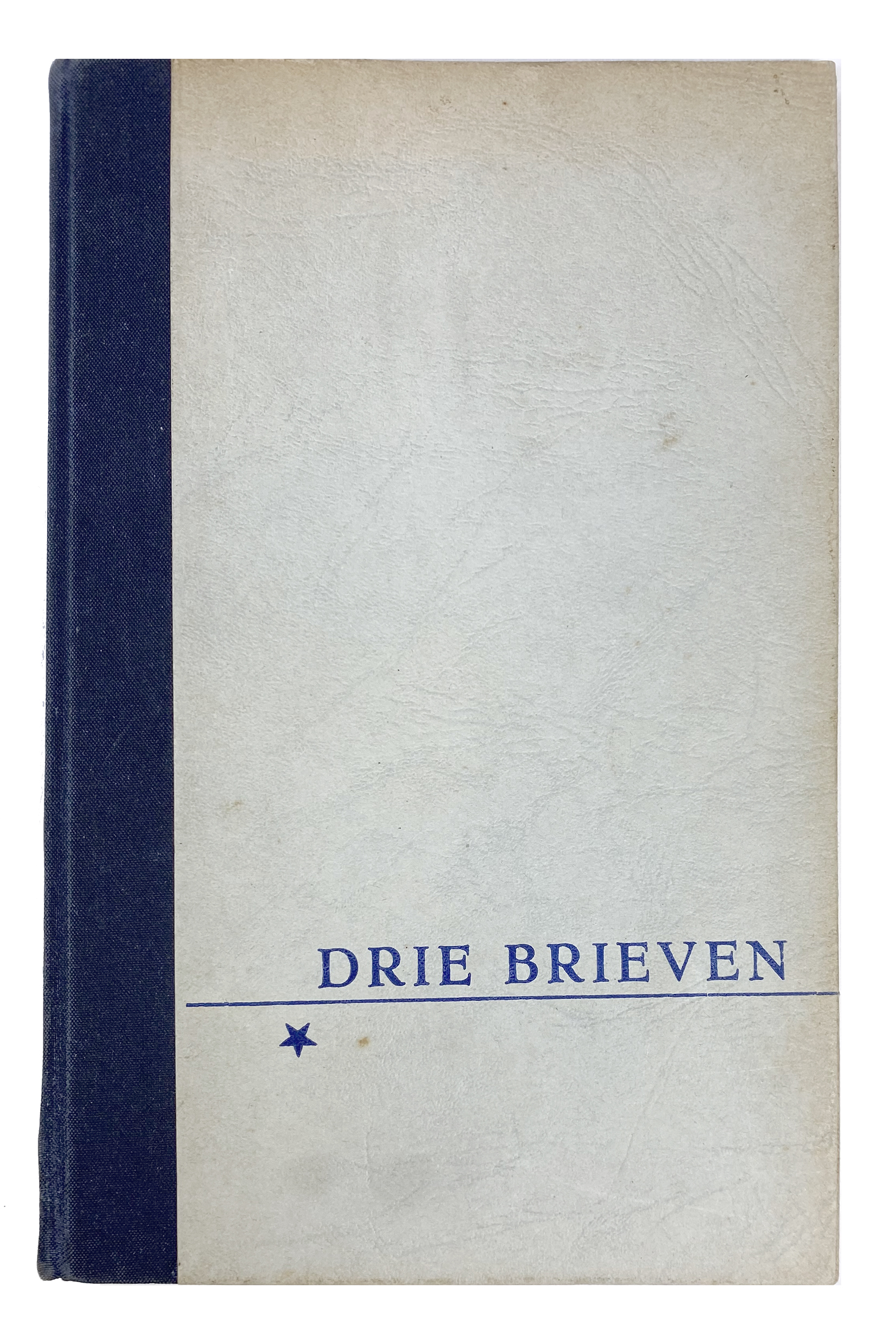 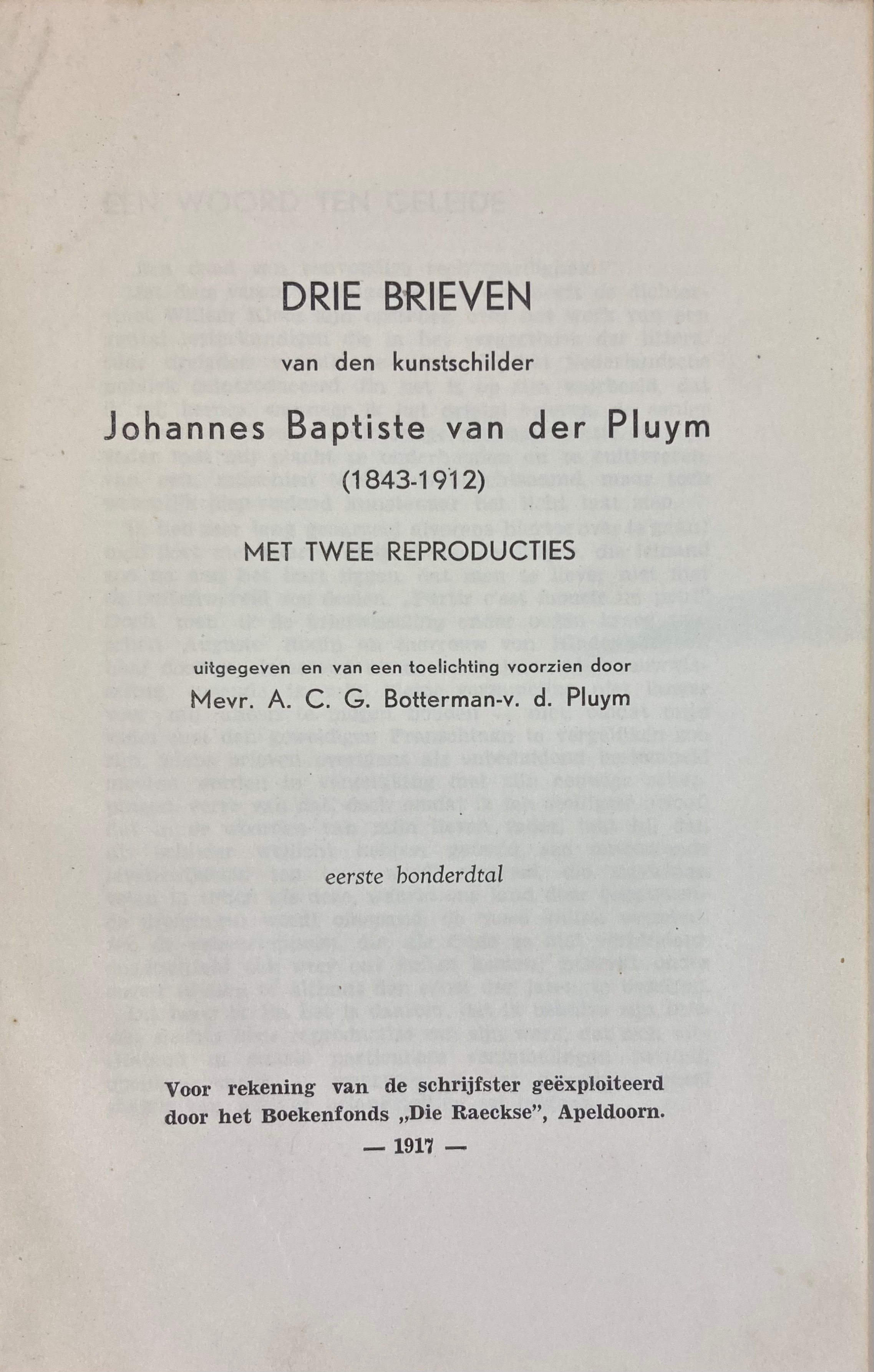 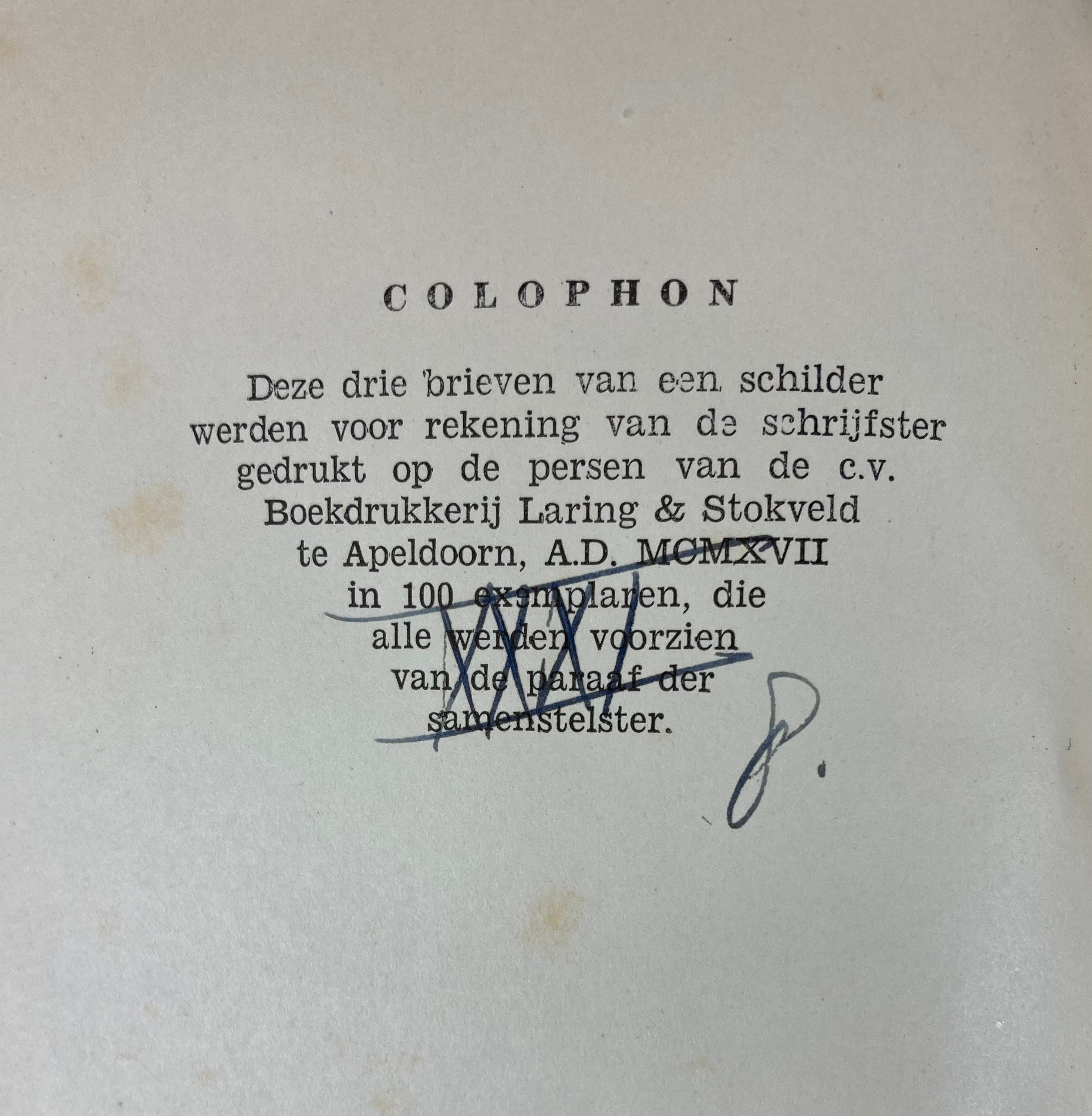 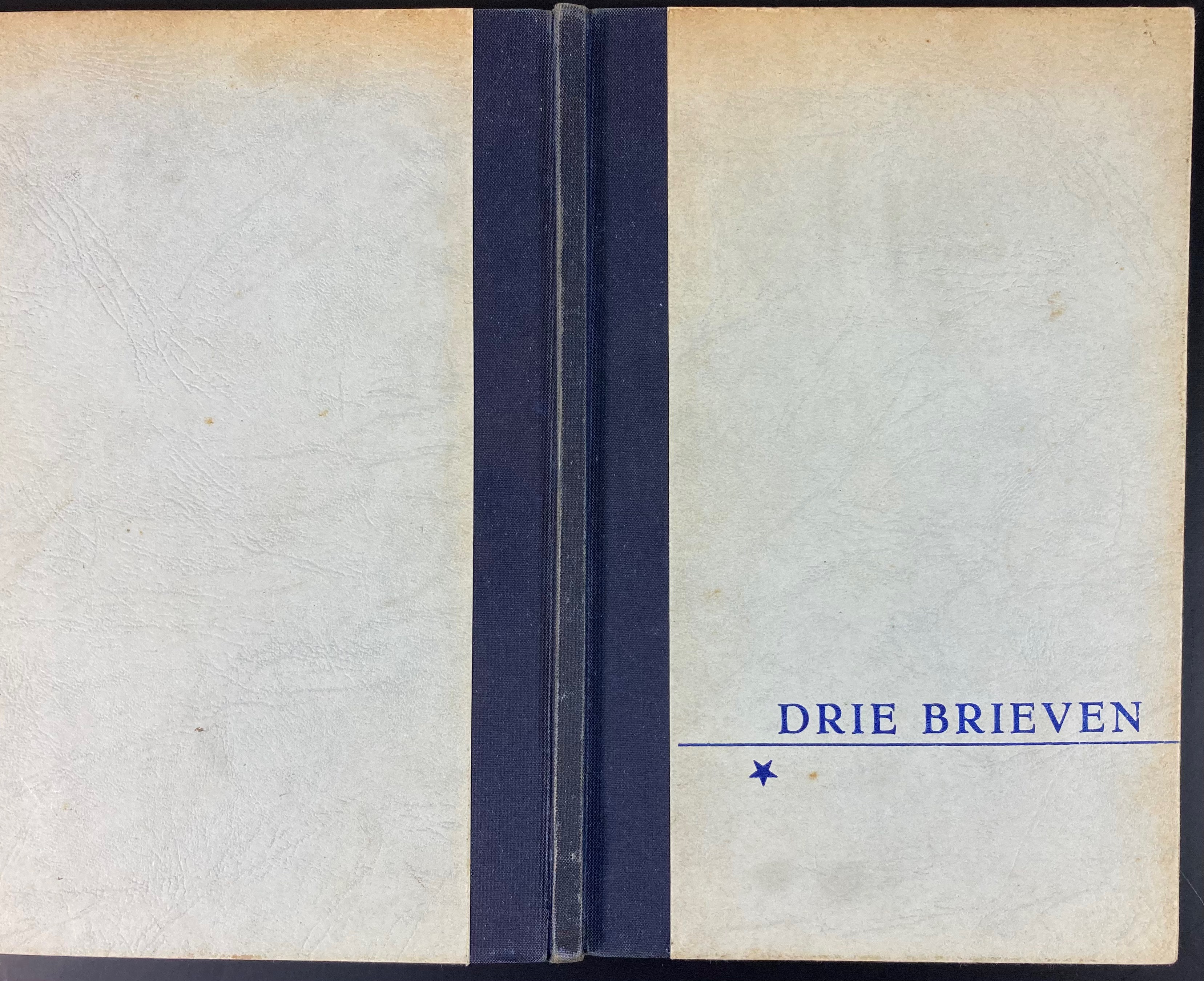 Clandestine publication of two letters by Etty Hillesum (the third was written by the editor: David Koning), the first in December 1942 and the second on the 24th of August 1943, written from Camp Westerbork. Only 100 copies were printed. The proceeds benefited the resistance. Unintentionally, Etty Hillesum (1914-1943) erected a monument to what happened in Camp Westerbork. She described life within the barbed wire fence in a rare, penetrating, sometimes even poetic way: dramatic, colourful, bitter, intense. And always under the doom of the train, which left every Tuesday for the east, to a land from which everyone feared they would never return. - Numbered 'XXXI' and initialed in ink. Extremely rare. De Jong 664 erroneously mentions 1913 for the fictitious date and 1944 as the real year of publication.